TwitterFacebook-fPinterest-pInstagram
About Us
Home About Us
About Us

বাংলা
Needless to say that the Street Children Foundation is a part of the Shah Foundation. The Street Children Foundation only works with children. According to a UN report, all educational institutions in 110 countries around the world have been shut down. About 1 billion children and adolescents have stopped going to school. The report mentions that poor children in many developing countries of the world have free food in their schools. And there are fears that those children will be deprived of nutritious food as schools close. In addition, declining interest in education is expected to increase the number of children dropping out of school. 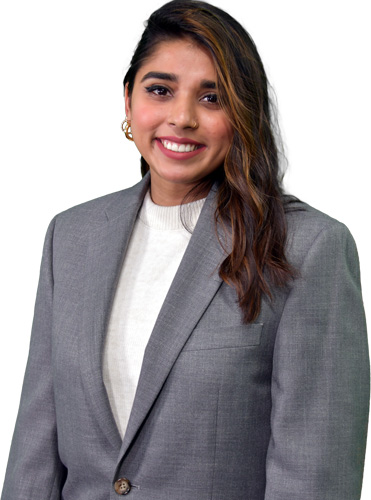 Founder & Trustee
Children are more vulnerable to coronavirus. In the socio-economic crisis caused by the coronavirus, 3.9 million children under the age of five in South Asia could suffer from malnutrition this year. As a result, these children will be terribly thin.
Schools for more than 168 million children globally have been completely closed for almost an entire year due to COVID-19 lockdowns, according to a new data released by UNICEF. Furthermore, around 214 million children globally or 1 in 7 have missed more than three-quarters of their in-person learning. The United Nations says globally 69 million children will die of irreversible causes by 2030 as a result of Coronavirus.
In addition, in underdeveloped and least developed countries, children are being used for drug trafficking and smuggling. Girl children are being made sex workers. Many times due to social conditions children are engaging in various kinds of risky activities.
Children are our future. We cannot allow our future to be ruined in this way. The Street Children Foundation has been established to stand by these children.
And the Street Children Foundation’s field of work is with all disadvantaged children in the world.
Let me tell you a story. The story of a child. The child did not have enough clothes to wear. Had not got enough food to fill the stomach. He had to drop out of school due to lack of money. When the child wanted to go to school again, the headmaster of the school said, not everyone can do everything. Then everyone in the village raised funds and paid for his education. This child is now the governor of a major bank in a country.
In the poem ‘Chharapatra’ the Bengali poet Sukanta promised to make the world habitable for children. In fact, this pledge is not solemn, but of all well-meaning people. Because today’s child will manage the future world. If children are sick, the future generations will be sick. If children are illiterate, the next world will be stupid.
According to the laws of nature, those who are now ruling the world in a dreadful manner will grow older. Then they will no longer be fully capable. The weak, sick child of today will become a mature person. And will inevitably take the helm of the world. And the more qualified he becomes, the more he can serve the country, the nation and the world. That is why every child in the world needs to be taken care of. Because you don’t know who is going to make the future.
We are talking about disadvantaged children. Many of these children are orphans. No one has sympathy for them. They live on the sidewalk. Lying there, they dream. The dream of being able to live like a human being. In that life there is no shortage of food, no dirty, torn clothes to wear, and a little tent over the head. What they don’t know is that the name of their dream is actually ‘fundamental rights’. They were born with this right. All human beings are born with these rights. These rights include safe water, nutrition, education and physical and mental security. But no one thinks about their rights.
We want to think about them. It was from this idea that the Street Children Foundation was founded. We want to help the child living on the sidewalk with our labor, money and effort. We want to feed him properly, put him on a nice dress, give him a sure shelter over his head. If we can build the life of just one child, then the establishment of the Street Children Foundation will be successful. Leaving this child a little space will make him something. And it will benefit us, it will benefit our world. Come and join us, in the dream of the Street Children Foundation.
Help is Our Goal

What Make Us Different

Our donation goes to those children doesn't have elementary school education. We tend to perpetually try and facilitate those kid for their education.

We help local nonprofits access the funding, tools, training, and support they need. We are global! always trying to help around the world

We funded those children doesn't have accommodation for their living. Houses, school, playgound etc.

We have such a good team & trustee, our fundraiser forever here for street children.
100
+ 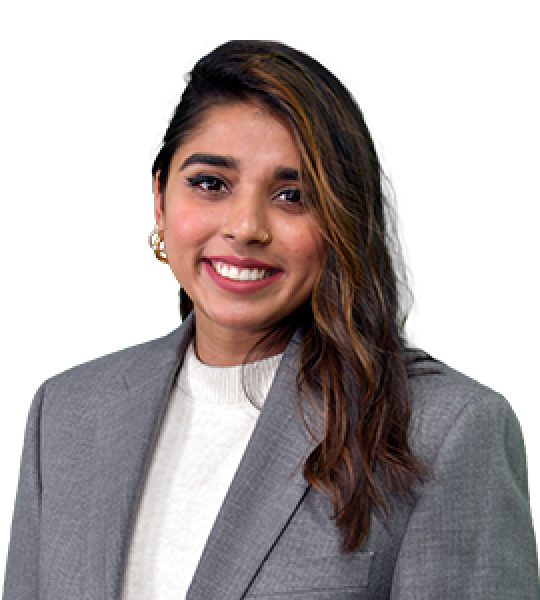 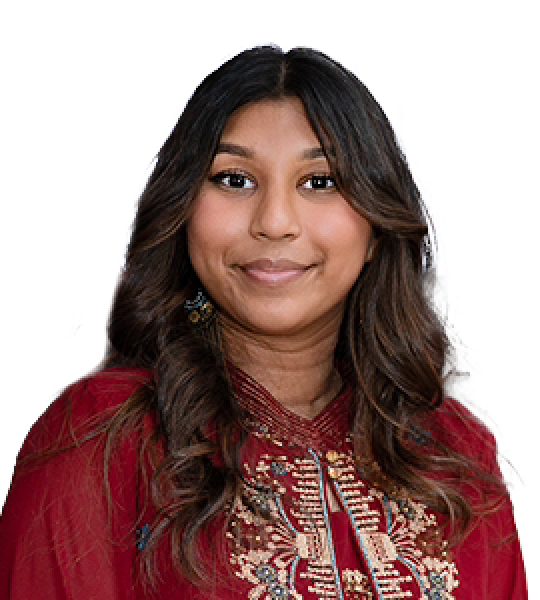 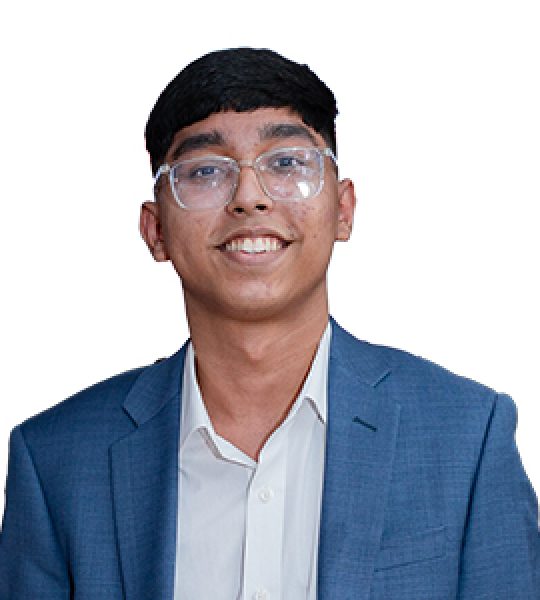 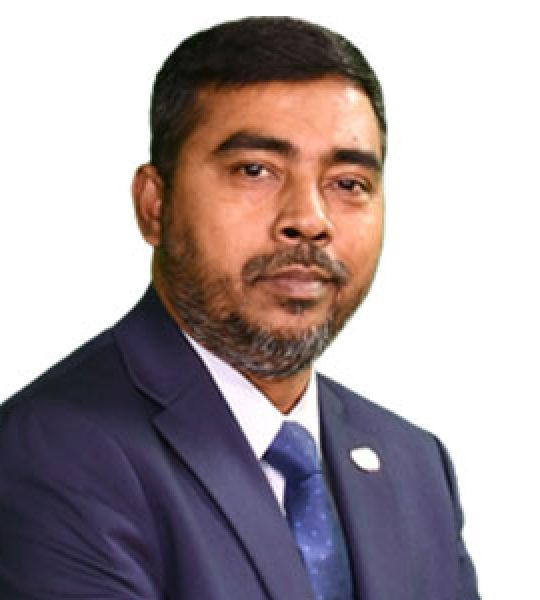 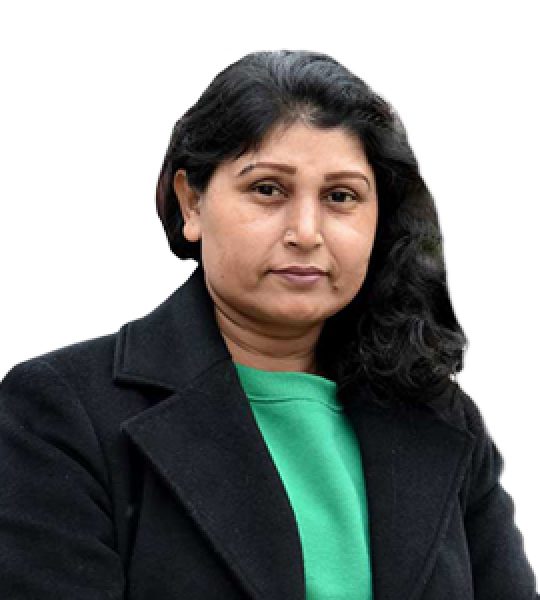 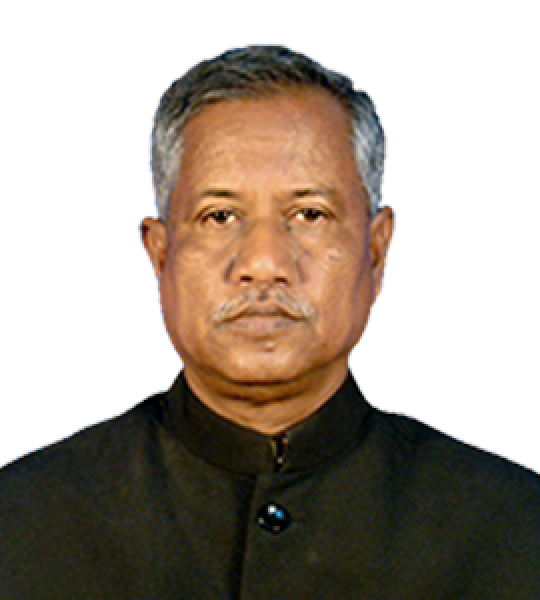 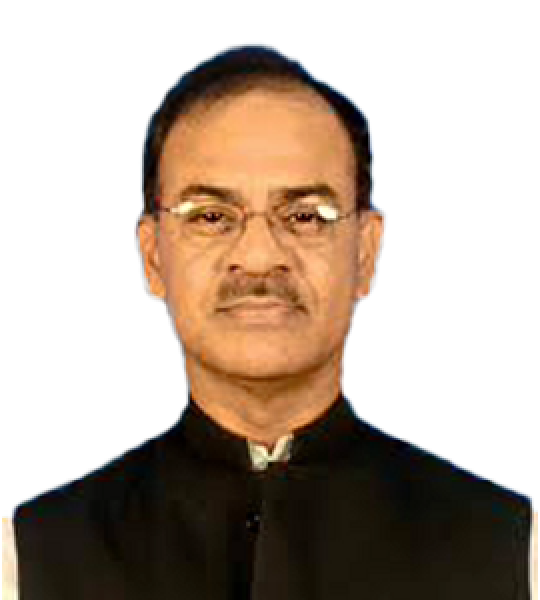 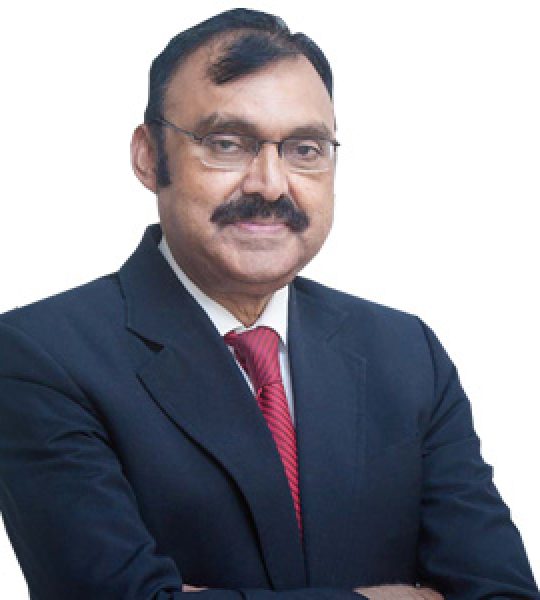 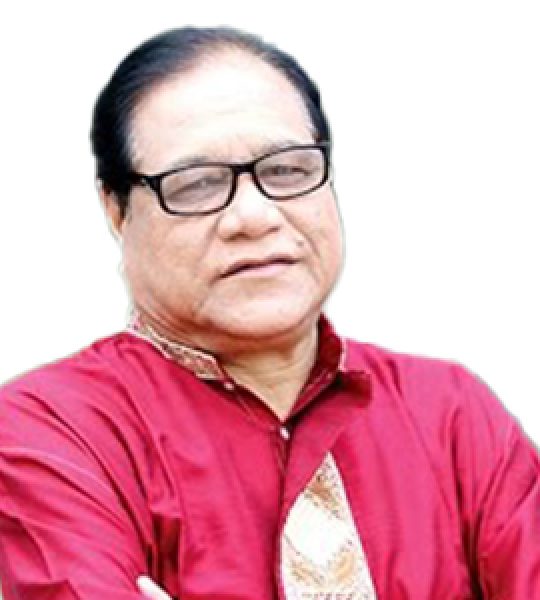 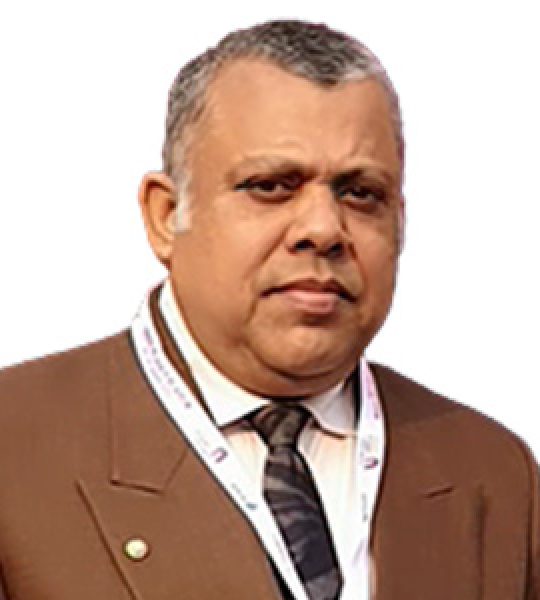 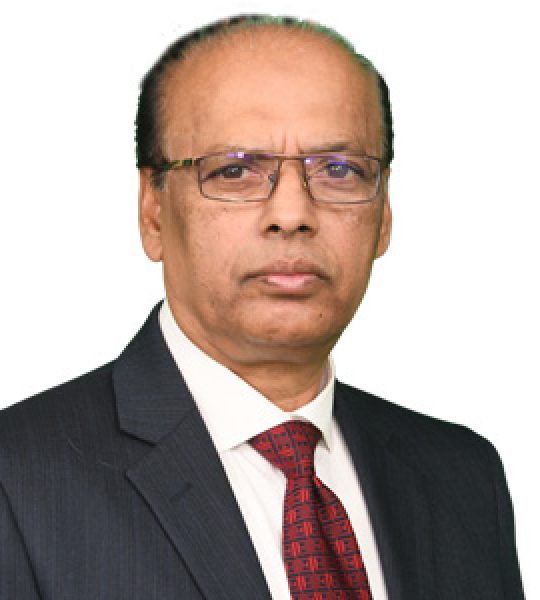 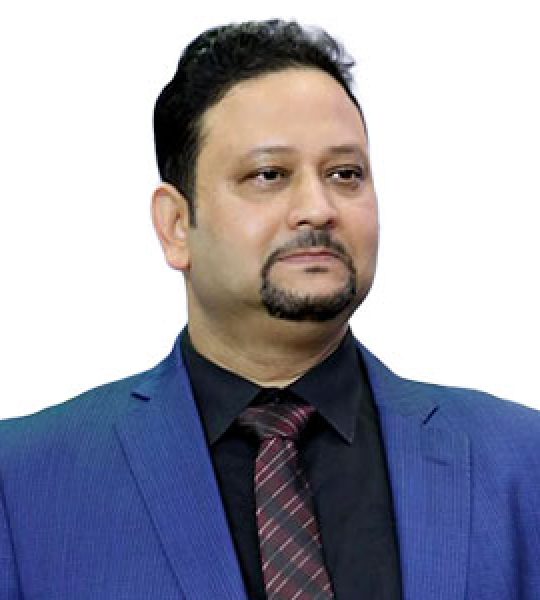 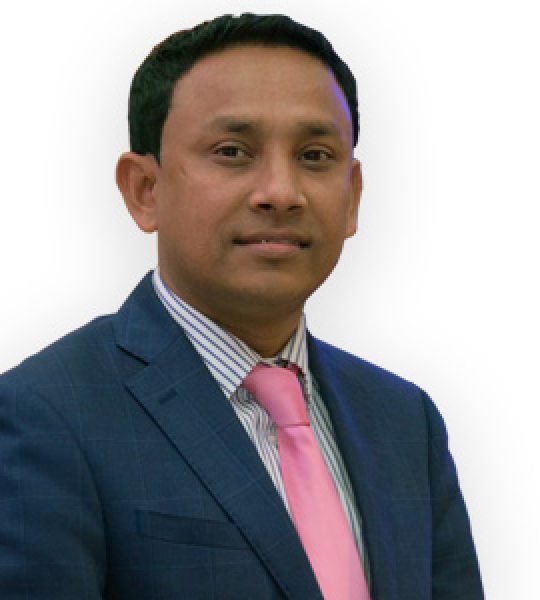 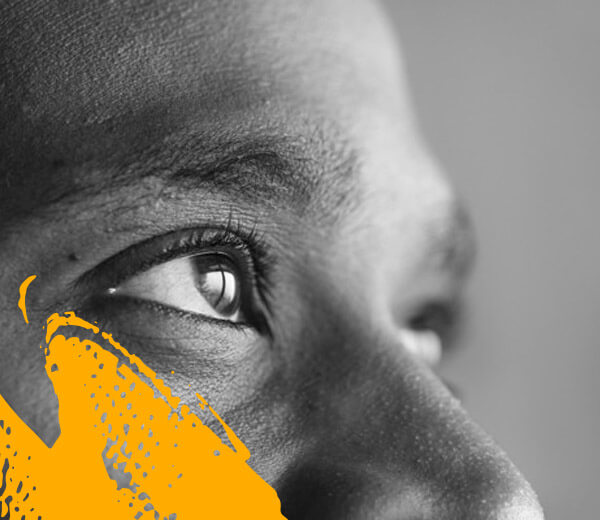 Being a human, i have very interest helping those children who live in poverty. I'm very glad to be a part of Street Children Foundation.

Advisor
Great to see that smiling face of those homeless children, great initiative.

Advisor
Big thanks to this Foundation. A Great initiative for poor children.

Advisor
A good way helping those homeless children. Happy to see that, they are doing very well.

Advisor
49% of American babies born into poor families. If we step ahead this figure will be decrease.

Advisor
According to UNICEF: An estimated 356 million children live in extreme poverty. At Least we have to do someting for those children. Become the One Who is Considered a Hero